Solace Asia is open for international admissions. We are able to process immediate travel from most locations, and comply with local and international travel regulations. Please call +60 333 100 145 for more information

Solace is one of the best 5-star addiction rehabilitation facilities in Asia, providing highly customisable treatment services for the Middle Eastern region

Addiction is a disorder of the mind, the body and the spirit.

Embark on this recovery journey with Solace and will we help you recover yourself, your relationships, your family and your future.

Solace Asia is dedicated to your recovery, catering to various ethnicities and lifestyles 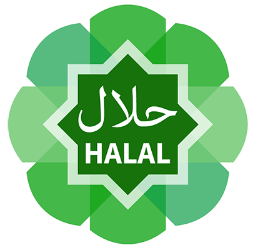 THE SOLACE REHABILITATION FACILITY ADMINISTERS HALAL FOOD, BEVERAGES AND SERVICES FOR THE CONVENIENCE OF OUR PATRONS

Malaysia is home to many local and international races, making it highly diverse in nature

In order to uphold superior standards and inclusion, all food and beverages served within the rehabilitation premises are 100% Halal compliant 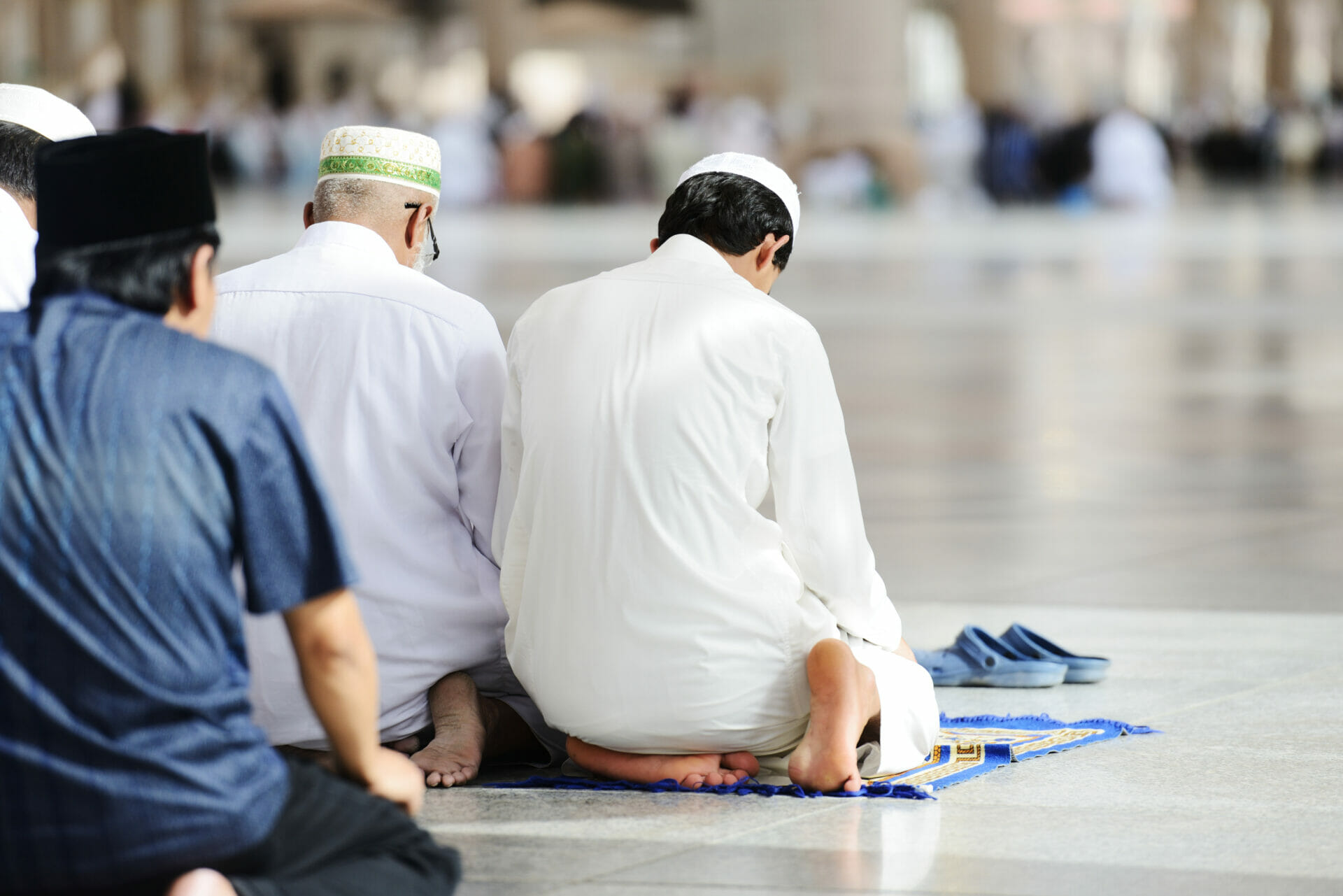 61.3% of Malaysians are Muslims, making it the most professed religion in Malaysia. In addition to that, the policies and social dynamics are is convenient and accessible for tourists from the Middle East

Subsequently, Malaysia has been one of the most visited destinations in South East Asia, also making it ideal for substance and behavioural addiction treatment 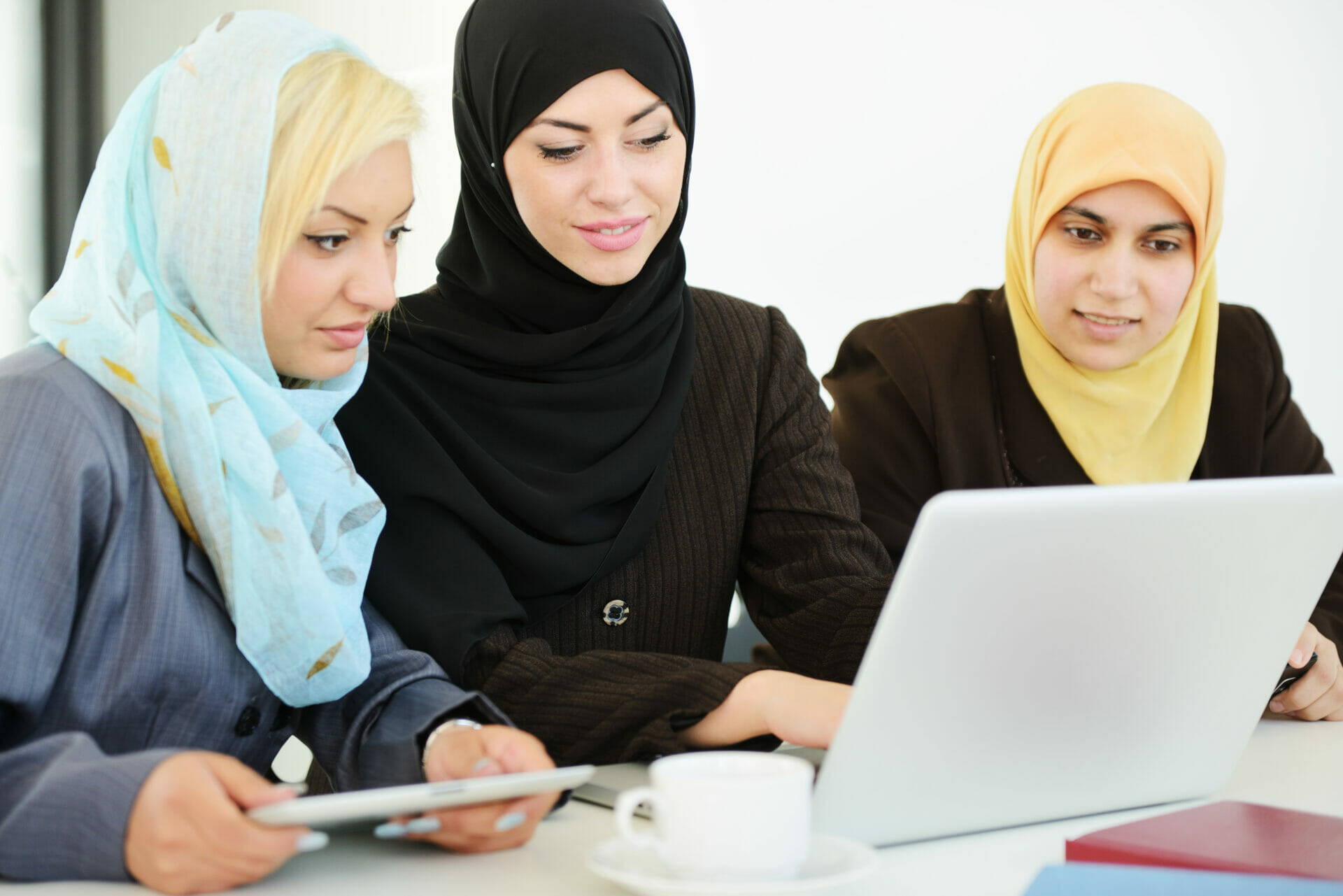 Solace incorporates trained translators and interpreters, ensuring treatment is as effective in Arabic as it is in English 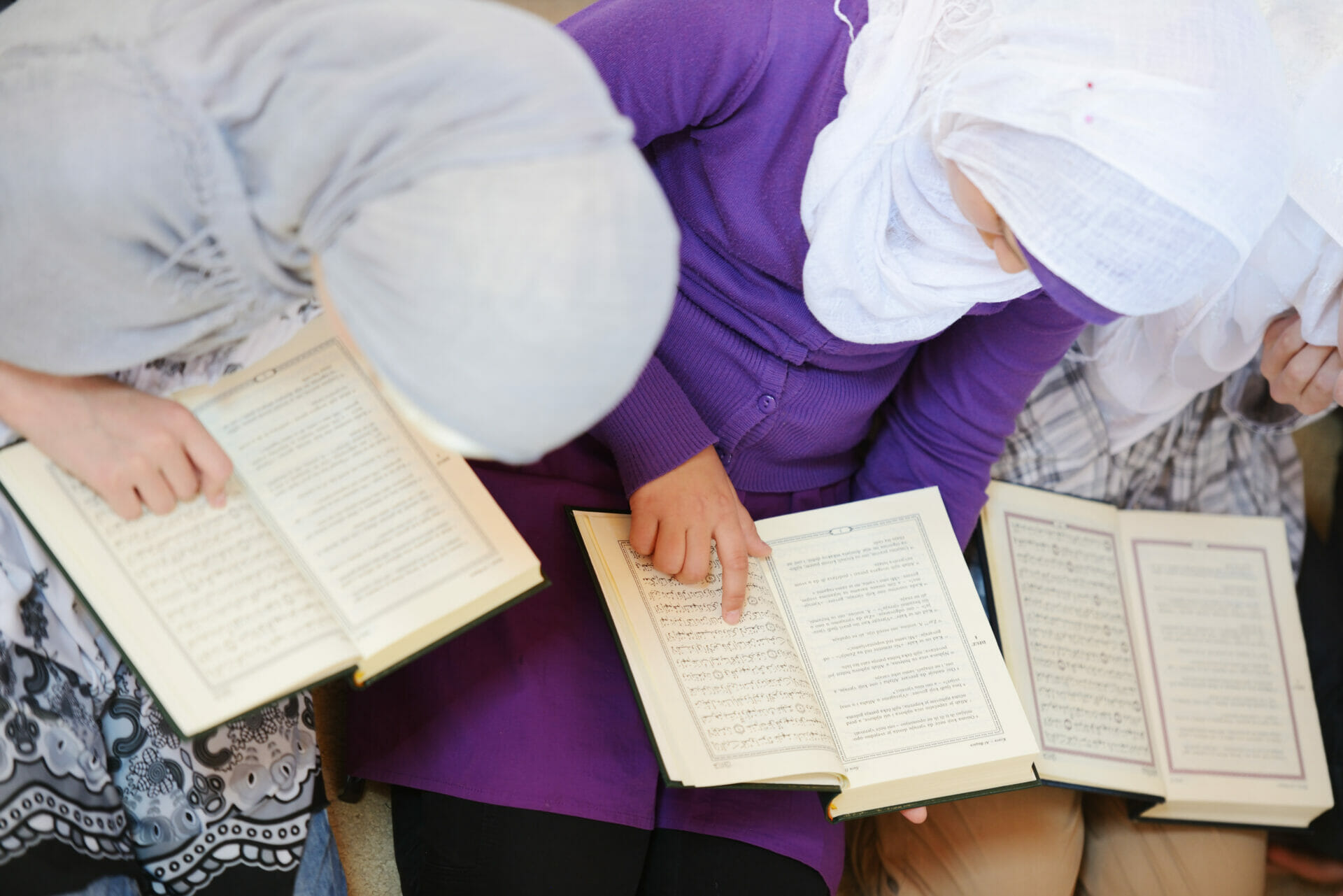 SOLACE RESPECTS ALL CULTURES AND RELIGIONS

An integral part of treatment is spirituality and all Muslim patrons are provided the convenience to visit the Mosque for prayers, while also able to join devotional activities

Addiction has the ability to draw anyone away from spirituality, making it challenging for treatment facilitation. In Solace, the objective is to create purpose by bridging that gap, creating a more sustainable recovery process 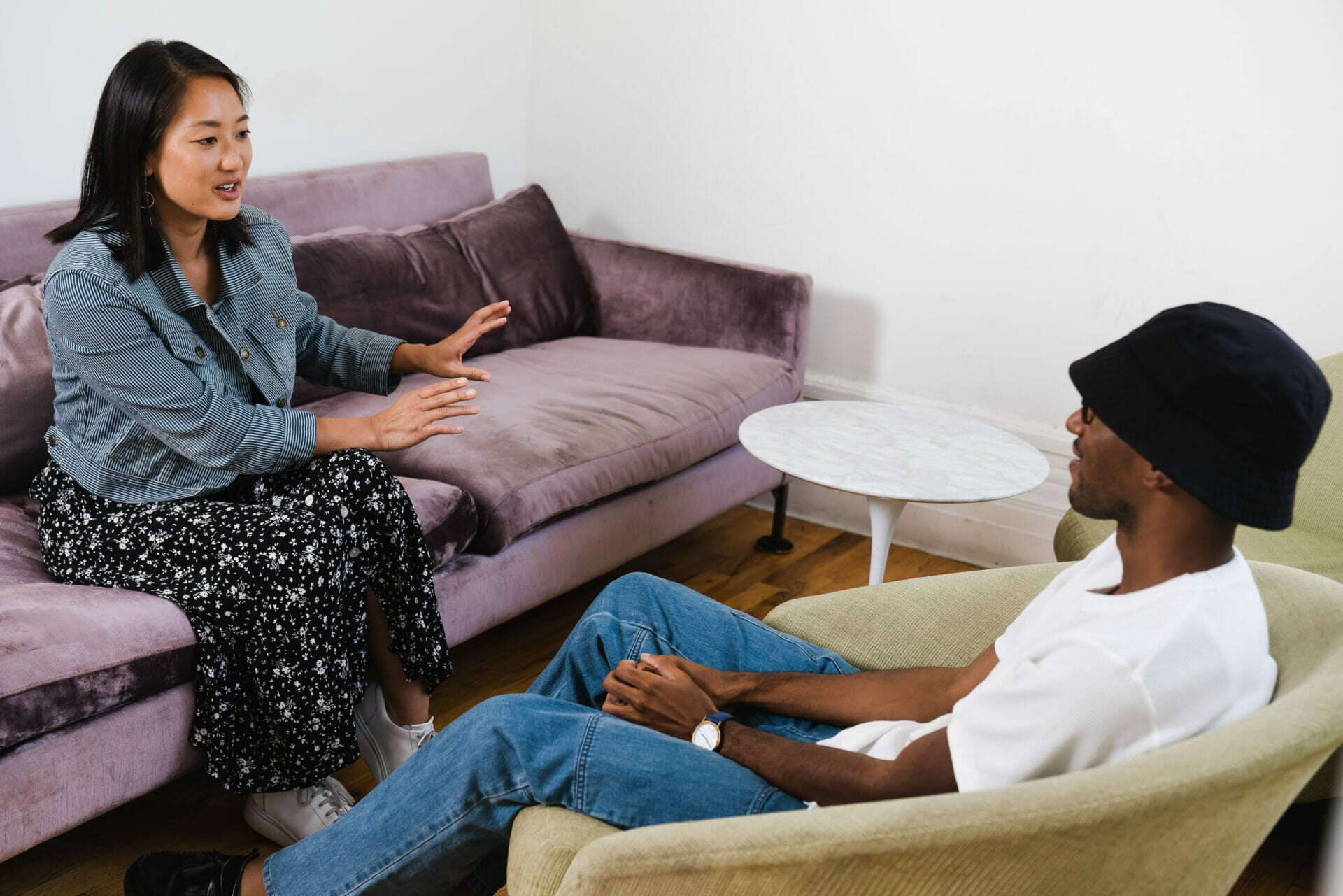 5-STAR TREATMENT AT AN ECONOMICAL COST

Solace has a dedicated academy wing that conducts continuous research for new and improved methods of treatment. Subsequently, these industry-standard methods are implemented for superior results 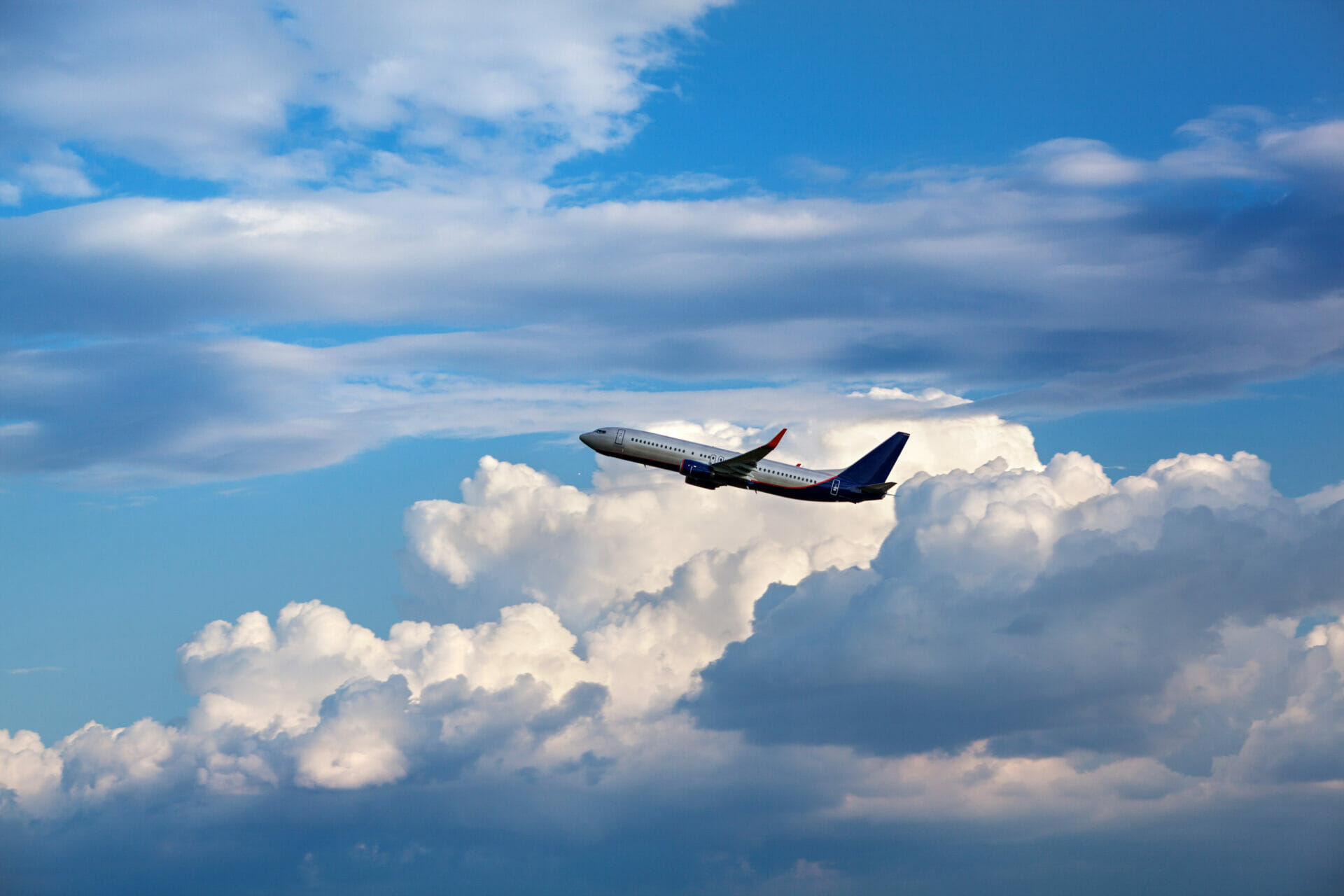 The pandemic has increased travel regulations in many parts of the world. Whilst so, Solace aims to provide seamless treatment administration for all. In order to better understand travel restrictions, please read the Solace Travel Guidelines

The team at Solace is geared to assist you and your family to receive the best hospitality possible, process necessary documents and handle related administrations

Malaysia’s relationship with the Middle East has long been amicable and fruitful. Indeed, the relations have deeper historical roots than are commonly recognised. During the contemporary period, the sosio-cultural, economic, and other aspects of the bilateral relationship have expanded.

Towards the end of the 1980s, especially in the economic sphere, this relationship gradually changed. To lessen Malaysia’s heavy imports of oil from the Kingdom and narrow the resulting trade deficit, Malaysia took a number of initiatives, including granting access to Malaysian ports in 1985 to the National Shipping Company of Saudi Arabia (NSCSA), and setting up the Joint Committee consisting of the National Trade and Commerce Council of Malaysia and the Middle East Trade, Industry and Agriculture Council.

In other words, Tun Dr. Mahathir attempted to change the pattern of relations with by reducing dependence on financial assistance from the Kingdom and by seeking a wider, more diverse range of bilateral economic activity. These efforts paved the way for national leaders to further consolidate the economic and religious dimensions of Malaysia's relations with the Middle East.

Since independence, Malaysia has had a very positive and productive relationship, rooted in a centuries-long history of commercial and religious interaction. In the contemporary period, proactive Malaysian diplomacy has paved the way for a more balanced and multidimensional partnership between them, particularly in the economic sphere. Malaysia and the Middle East are very similar in terms of how Islam is interpreted and practiced, making it conducive and convenient for any form of migration, be it temporary or permanent.

Submit
The form was sent successfully.
An error occured.